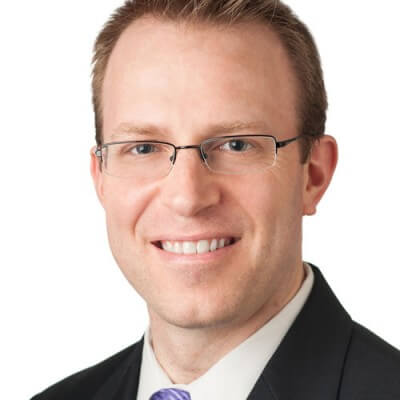 We helped Mark take advantage of the new pensions freedoms to extract some more money from his pension.

Mark and his two sons run a successful manufacturing business. A few years ago – with Navigator’s help – they bought the company premises using a company pension arrangement. The company pays rent to the pension (essentially to Mark and the two boys). Mark is semi-retired and wanted to extract more funds from the pension, in order to do some work at the family home and to ease the burden on the company by taking out less.

If we used the new pensions freedoms fully, it would severely limit the amount that the business could contribute to Mark’s pension in the future, which he may want to do while he is still working.

Before doing anything else, we updated Mark’s lifetime cashflow model to make sure that taking a large amount of cash won’t leave Mark and his wife short in the future. Having confirmed that there is sufficient wealth, we were happy to proceed to the next stage.

First of all, we were able to take enough out of Mark’s pension free of tax to do all the work round the house.

The automatic reaction of the pension provider was to use the new Flexible Drawdown. However, rather than doing this, we were able to pay the increased income that Mark wanted, using an existing arrangement that he had.

The rent the company pension fund is receiving from the property is being used to fund Mark’s pension income, thus leaving the rest of his pension fund and the interest and dividends from it entirely untouched.

Mark has been able to do the work at the house without paying a penny of tax. He is taking enough out of his pension to fund his lifestyle comfortably, but still has confidence, because of his financial plan, that his pension should last for the rest of his life. As he continues to work, the company can continue to fund his pension up to £40,000 a year and benefit from Corporation Tax relief.